TikTok is one of the fastest-growing apps in the world. In 2018 it was downloaded more than Instagram, YouTube, and Snapchat.

TikTok combines together the comedy of Vine (the discontinued 6-second video app) and musically, a famous lip-syncing app that was acquired, in 2017, by ByteDance, the Chinese company that owns TikTok.

TikTok was also added to the list of top ten most downloaded apps in the past decade, and was the number one downloaded app in the Apple app store within the first quarter of 2019 with 33 million downloads. It is important to also note TikTok’s popularity amongst teens, with 41% of users aged between 16 and 24. TikTok has successfully understood Gen Z better than any of its competitors. On average, TikTok users spend 52 minutes on the app each day. Most users are accessing the app daily in order to create and share videos, or to watch the funny and entertaining videos created by others. This is important for brands to know because the more time that users spend on the platform means more opportunity to reach them with the content created around brand awareness. Additionally, 90% of users utilize the app multiple times a day and users are extremely active on the app. 68% of users watch videos of others, while 55% upload their own videos. Lastly, there is an enormous amount of content being viewed each day, with more than 1 billion videos being viewed each day in the last year.

1. Song Promotion (for one of the biggest music labels) 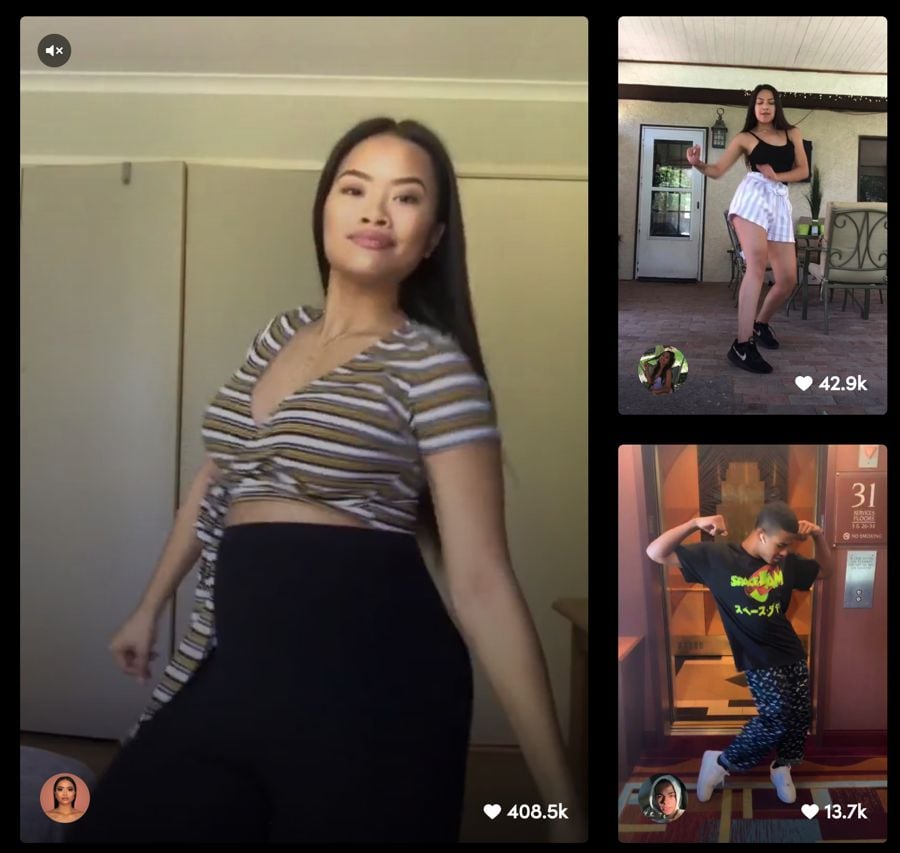 One of the most important music labels hired The Influencer Marketing Factory to promote a new song rap/trap artist. As a TikTok marketing strategy, the agency selected 5 initiators on TikTok with a total reach of more than 20,000,000+ users.

You can learn more about this TikTok Challenge Activation.

The Influencer Marketing Factory identified 10 TikTok influencers with a cumulative reach of 14,800,000 of combined followers.

You can learn more about this TikTok Influencer Marketing Campaign.

Chipotle launched its second challenge of this year, asking their customers to dance for free guacamole using the hashtag #GuacDance.

The famous American fast-food chain partnered with YouTubers Brent Rivera and Loren Gray to promote the dance-off on TikTok, collecting 532,388,592 views and 24,714 posts that used The Guacamole Song by Dr. Jean.

This is their official challenge caption on TikTok: This is what happens when guac is not extra. Show us your guac dance and get free guac from Chipotle when you order online or in-app on 7/31/19. Offer valid July 31, 2019 only. One free guacamole per entrée when ordered via Chipotle app or online. Void where prohibited. Details: chip.tl/avoday 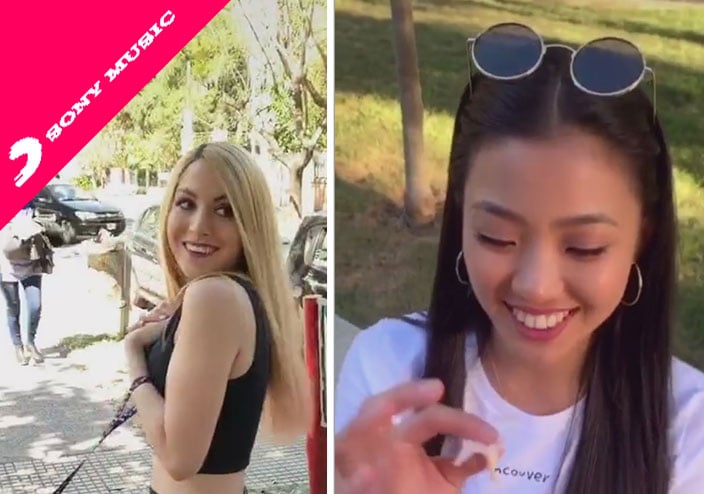 Influencers were contracted to create 1 TikTok video each and our agency selected 12 TikTok influencers with a cumulative reach of 19,900,000 combined followers.

You can learn more about this TikTok Influencer Marketing Song Campaign.

SONY hired The Influencer Marketing Factory to increase the reach of a popular song from the US band AJR Brothers. In order to do so, our agency partnered up with the TikTok duo Max and Harvey to create a challenge to meet them and the band during their London show.

After a first introduction video where the explained the challenge, Max and Harvey realized and published a funny video using the song 100 Bad Days, collecting 230k views and 40k likes:

Influencers were contracted to create 1 TikTok video each. Our agency selected 6 TikTok influencers with a cumulative reach of this activity that has been of 8,300,000 combined followers. These 6 influencers reached a total of 1,500,000+ of likes, an average engagement rate of 17% and 13.4K user-generated videos.