Why TikTok is the New Best Social Media for Your Business 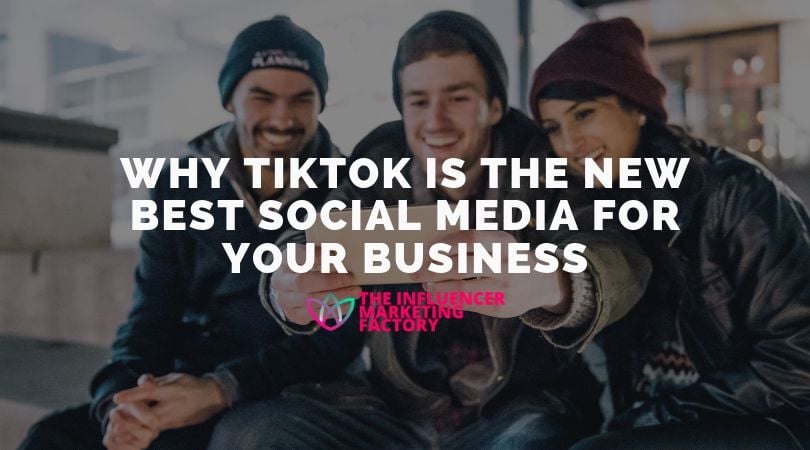 It doesn’t matter whether you’re a teenager who is an ardent fan of the platform, or an adult that absolutely despises it – There’s no denying that as of now TikTok is one of the biggest social media in the world. Let’s take a look at some statistics. According to MediaKix, TikTok was downloaded more than 660 million times in 2018 alone. The app has logged over 500 million monthly users with 26.5 million of those hosted in the United States. That’s an absolutely insane user base for the app, and apart from just being a way to kill time, TikTok is now starting to step in the world of marketing and is now one of the most favorable applications for businesses. Don’t believe us? Here are a number of ways you can use TikTok to promote your business.

TikTok is one of the best ways to create a hip and edgy reputation for your business. As you may already know, the majority of the population on TikTok are people aged less than 30. So, it’s an amazing medium to advertise your product to a younger audience. However, it is important to note that advertising on TikTok is a lot different than some of the other social media juggernauts. TikTok requires a more interactive approach. You need to produce unique content that can go absolutely viral. You need to play on the interests of the younger audience. If you’re not willing to upgrade your marketing approach, then, we’re afraid that there isn’t much TikTok can do for you.

The thing about TikTok is that if it’s a challenge, people will do it no matter how ridiculous it is. A few months ago, there was something called the #InMyFeeling challenge where people used to dance outside moving vehicles to Drake’s new song called In My Feelings. The song itself probably wouldn’t have been able to get that much of a following. However, because of the challenge, there were over 5 million challenge videos posted on TikTok. Folks became fascinated with the song and it absolutely blew up. TikTok was used as a way to advertise the song and make it a viral sensation, and quite successfully, we may add. At the time of writing, Drake’s song has garnered 200 million views on YouTube. And, it wouldn’t be an exaggeration to say that most of those views are because of the song’s success on TikTok.

You can also check other TikTok Case Studies.

The algorithm of TikTok is completely different from what Facebook, Twitter and Instagram use at the moment. Basically, TikTok is aimed to promote newer content creator and introduces individuals to brand new videos every single day. Even if you’re not following anyone on the platform, you’ll still get a feed full of popular videos that you may be interested in. So, it’s pretty obvious that garnering a new audience of people that are not familiar with your business will be pretty easy with TikTok’s amazing algorithm. 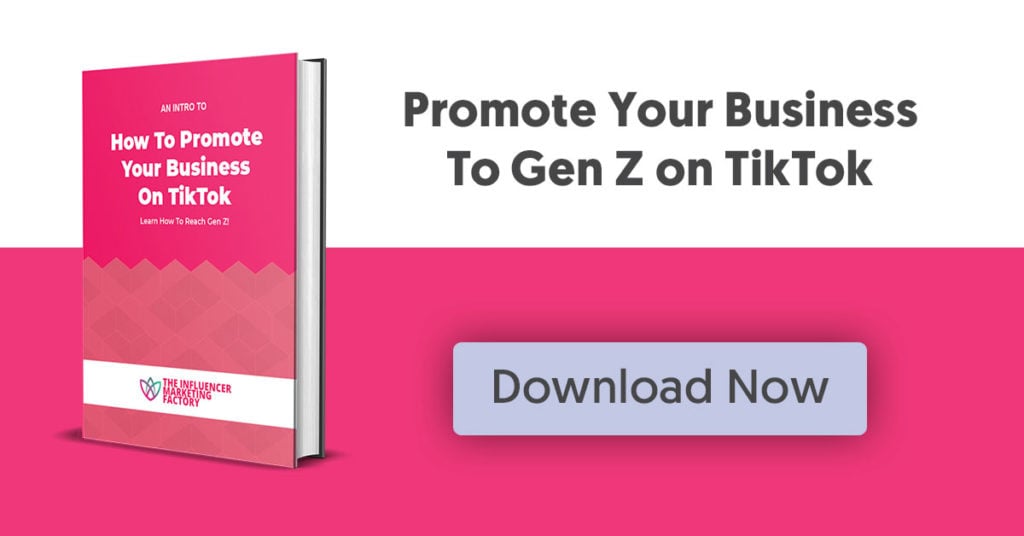 Just like some of the more popular social media out there, TikTok is starting to focus on video ads as well. The best part about these ads is that they don’t seem anything out of the ordinary. They’re just like any other TikTok video apart from a small ‘Learn More’ button listed on the bottom half. As we said earlier, TikTok promotes random content to introduce users to new creators and riddled among those are ads of companies. People have no idea that they’re paid advertisements and like other platforms, they’re not as likely to skip your content. And that’s why you should integrate TikTok in your digital marketing strategy.

TikTok didn’t put much attention on advertising earlier, but now, it’s starting to venture to these unknown waters to further make progress in their app. Their techniques are some of the refined ones out there and are much more unique as compared to Facebook, Instagram and Twitter. So, to sum up, the article, TikTok is definitely a place for your business to be. And, soon enough, it will overthrow Facebook as a marketing giant.