Part&Parcel hired The Influencer Marketing Factory to run an influencer marketing campaign focused on promoting the brand’s products across the US Market.

Based on the 9 influencers part of this reporting, the cumulative impressions of this activity has been of 858,116 (post + story impressions).

The cumulative number of content produced for this activity has been of 65 deliverables. Overall, the quality of comments and brand awareness brought to the influencers community is really high and qualitative. The interest of targeted users is shown by sticker taps and Swipe up results. 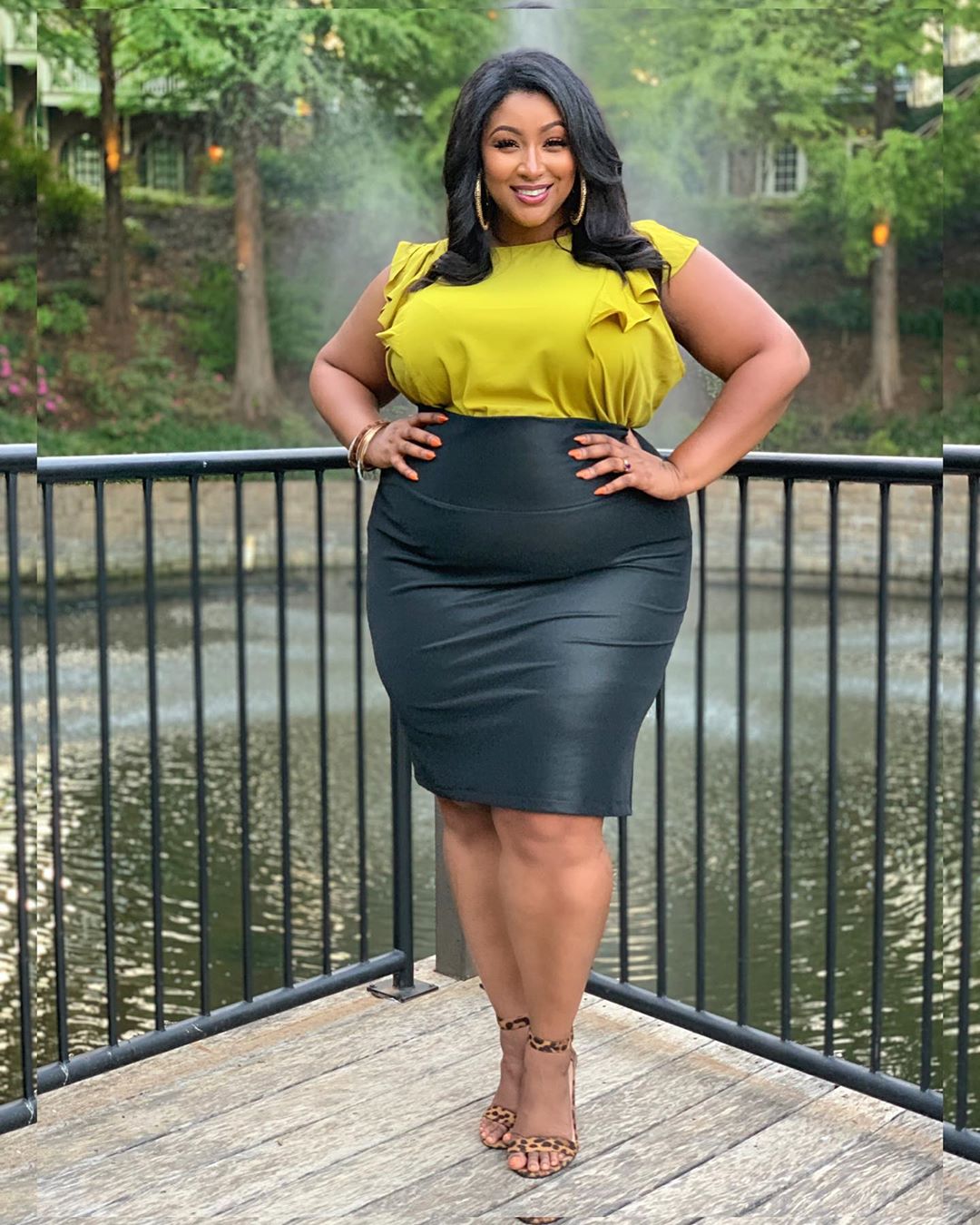 It snowed today and it’s actually still snowing, but was invited over for lunch at my partner’s mother’s house. Thankfully she only lives five minutes away, so we didn’t have to drive through it for long. • Regarding my look, I felt like wearing a suit today because why not?? My partner said I was overdressed, but anyone who knows me knows I live by two options: I’m either naked or I dress 120%. • Wearing blazer from @partandparcelhq with top from @eloquii paired with pants from @universalstandard • #xoq #usinthewild #partandparcel #effyourbeautystandards #asseenonme #andigetdressed #fatpositive #bodypositive #fallfashion #allbodiesaregoodbodies #femme

This @partandparcelhq 👗! |AD| How many of you have sized up because clothing is too tight on your bust, bicep, waist or calves? 🤚 That feeling of clothing cutting off circulation to my fabulous meaty upper arms. 😳 If you can relate, you KNOW what I mean. With Dimensional Sizing™ you can customize your clothing to fit *your* body at no additional cost. The creator of Part & Parcel is a plus size woman too! Sizes 0x-6x and shoes up to a 12W. ⁣ ⁣ Follow @partandparcelhq to learn more about this new clothing line. Part & Parcel offers the opportunity to become a Partner to make flexible income. You can order directly from the site too. I’m here to share fit, quality, & sizing. I’m happy to answer questions about the clothing. ⁣ ⁣ ⁣ ⁣ ⁣ #plustoplus #aworldwhereplusthrives #dimensionalsizing #partandparcel

#ad I am so excited to introduce to you guys an incredible brand made by a plus woman FOR plus women! @partandparcelhq is a unique brand offering dimensional sizing (what!!) made specifically for curvy ladies. I am wearing the Bandeu Jumpsuit and completely obsessed. Another added bonus is @partandparcelhq allows customers to become partners, so you can buy, sell, or both! I love that they empower women to be their own bosses as well as proving amazing quality plus clothing 💕 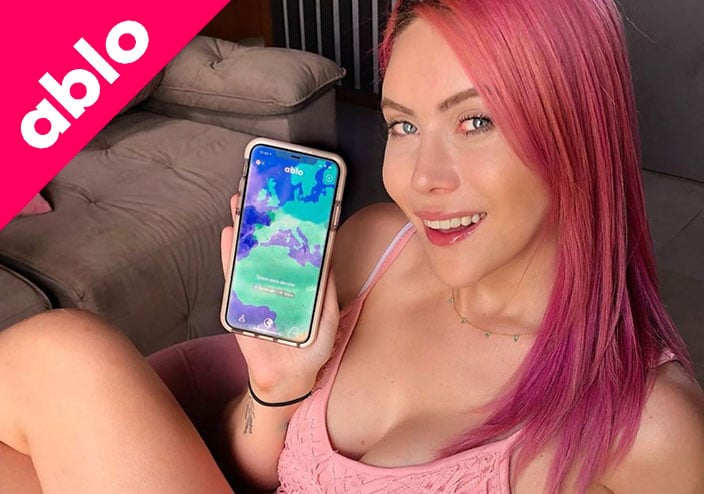 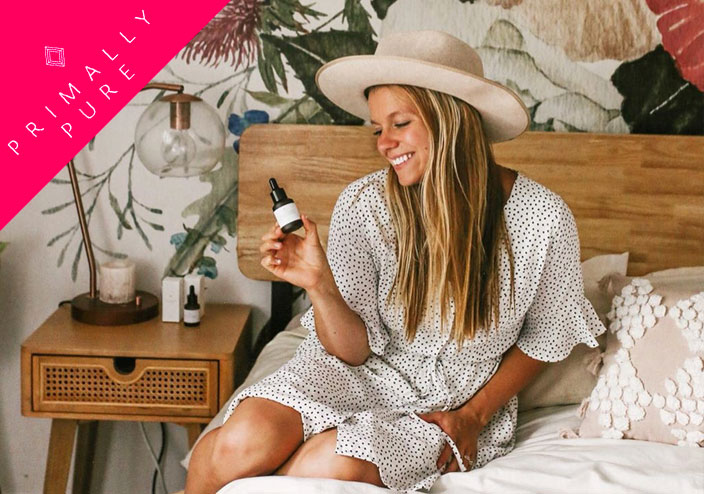 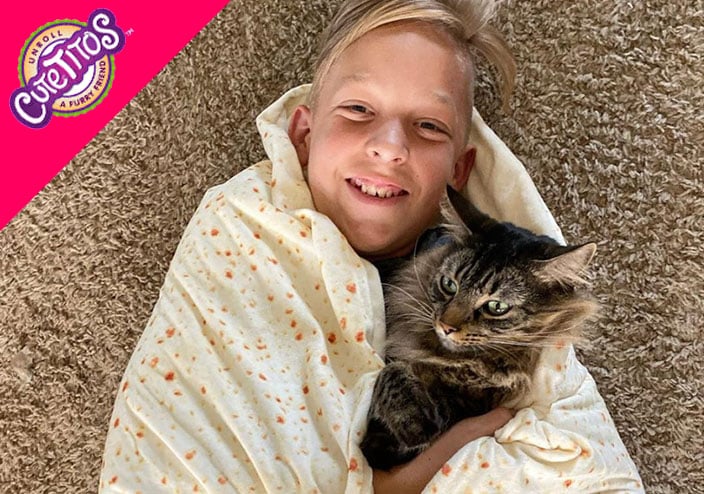 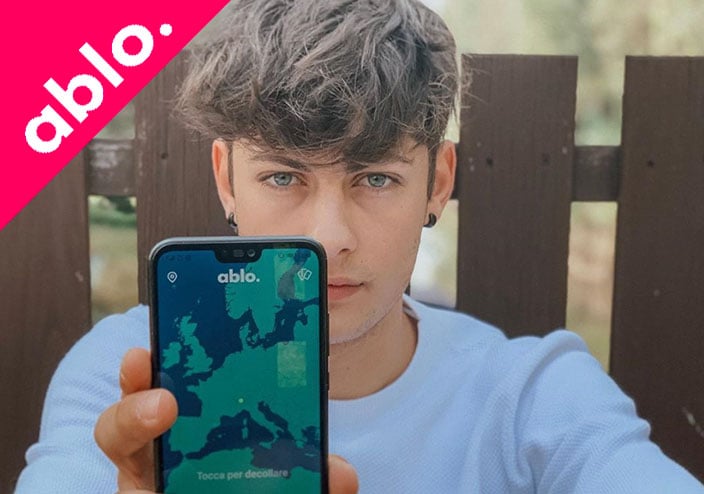 Any cookies that may not be particularly necessary for the website to function and is used specifically to collect user personal data via analytics, ads, other embedded contents are termed as non-necessary cookies. It is mandatory to procure user consent prior to running these cookies on your website.

I want it!
X myStickymenu